Uncovering new truths and making them public as a disruption and criticism of the dominant system has consequences.

Threat scenarios of the digital surveillance state inevitably have palpable effects on our lives and actions. Access to information, infrastructure and technology, which is especially important for activists in repressive regimes up to the present, has become a widely discussed issue since Snowden’s disclosures at the latest, because now a broad mass of people in democratically governed states see their “privacy” endangered. Independence, confidence and freedom are massively put to the test.

Artists, hacktivists, cultural producers, journalists, software developers and idealists, in short creative actors with a desire for change increasingly find themselves in uncertain territory. Which methods and alternative tools can be used to generate new views of everyday life, work, money, politics and the environment, and to instigate a new cultural practice, to impel civil society processes, without them being nipped in the bud?

How do creative actors contribute to the process of change and which new forms of cooperation do they enter into? 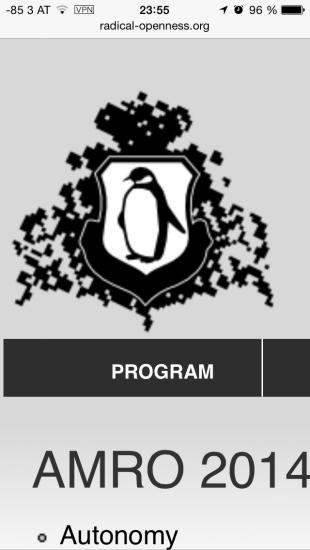 Back at Eleonore - unfortunately it is raining cats and dogs. 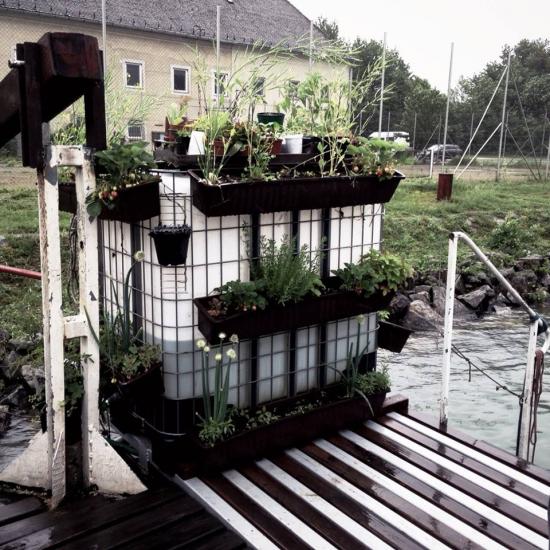 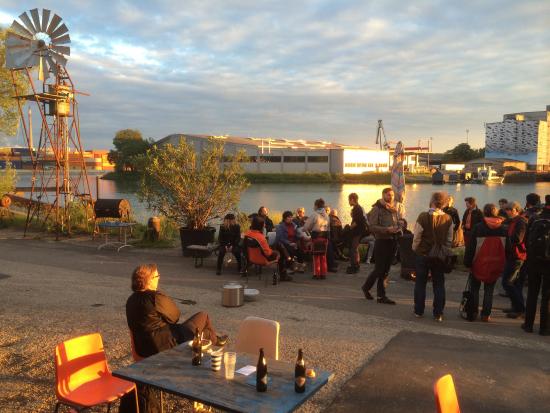 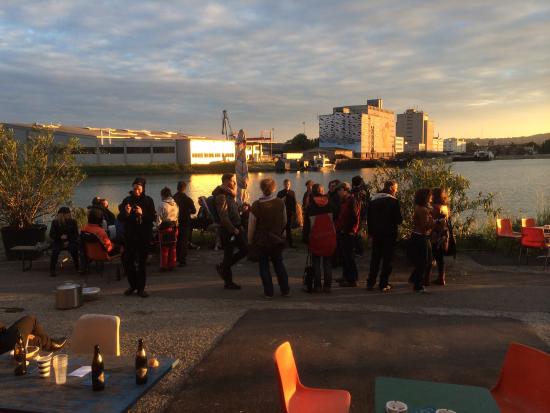 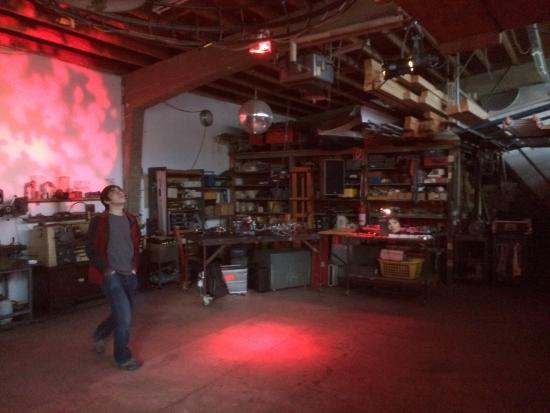